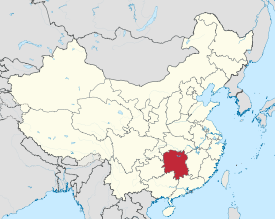 I originally thought I’d have to go to school on Christmas Day. And on the first day of 2013. It made sense really; Christmas is really only big in Shanghai due to the growing expat community, and Chinese New Year does not coincide with our celebrations. So when I discovered Fudan had decided to give the language department a 10-day break, I was majorly excited. My flatmate and I started planning a trip. Even though our options were limited due to our visa (I can’t actually leave the country if I want to keep studying here), deciding on where to go was no easy matter. China is huge. There’s so much to explore. But after a couple of days of research, we turned our eyes on the (relatively) close-by province of Hunan.

As I mentioned before, we went to two cities and two towns in the 5 days we were away from Shanghai. A 24-hour train journey took us to Jishou, from which we caught a bus to Fenghuang. Although probably definitely very touristy in warmer months, and slightly too commercialized, we loved the picturesque ‘phoenix’ town. 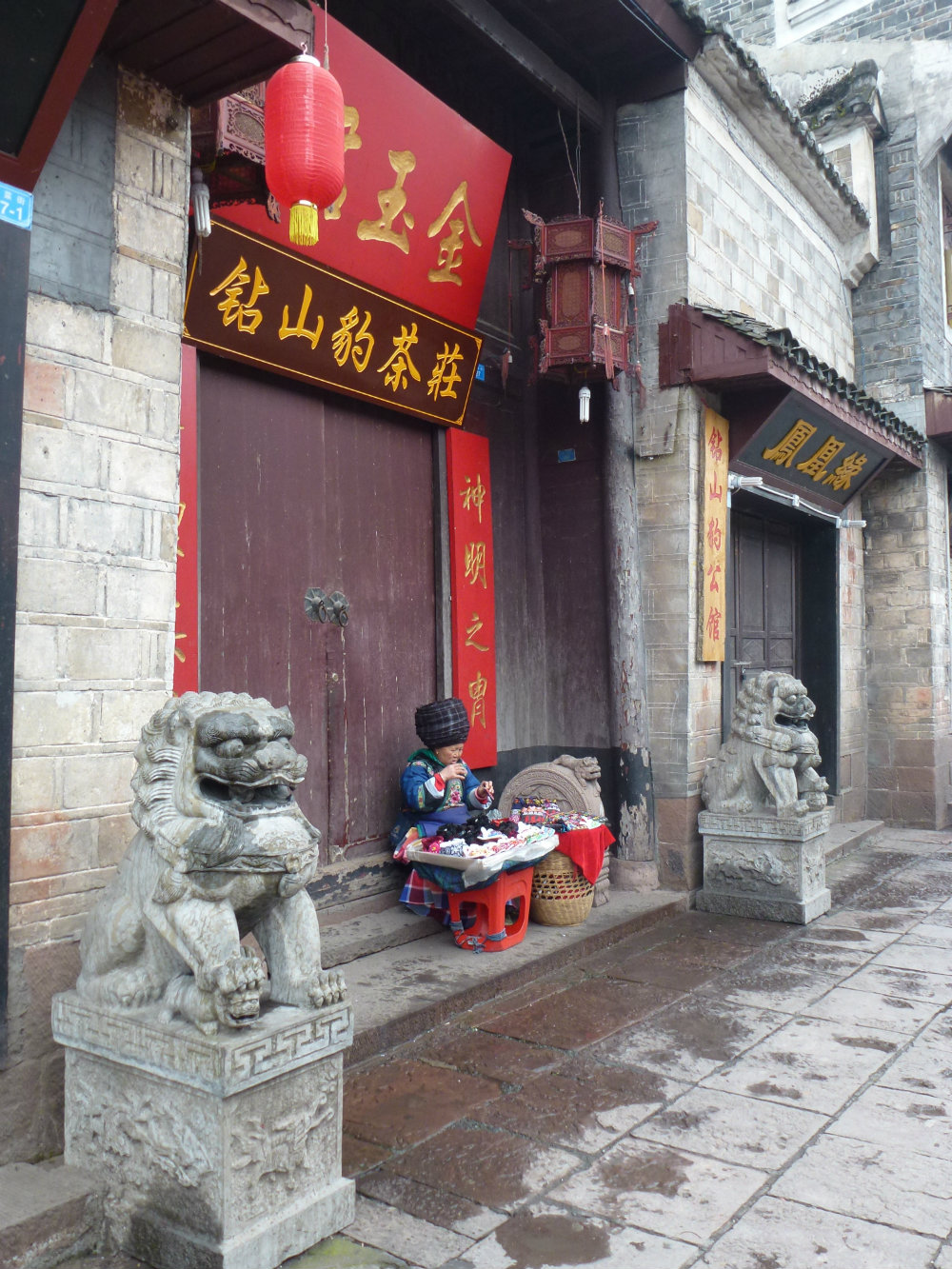 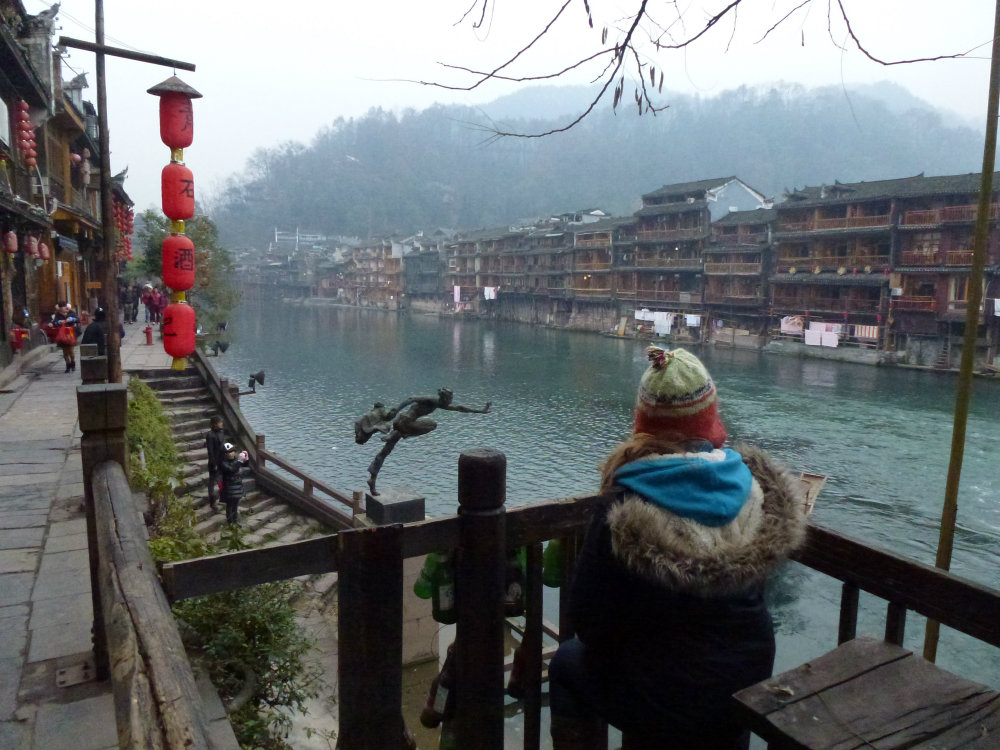 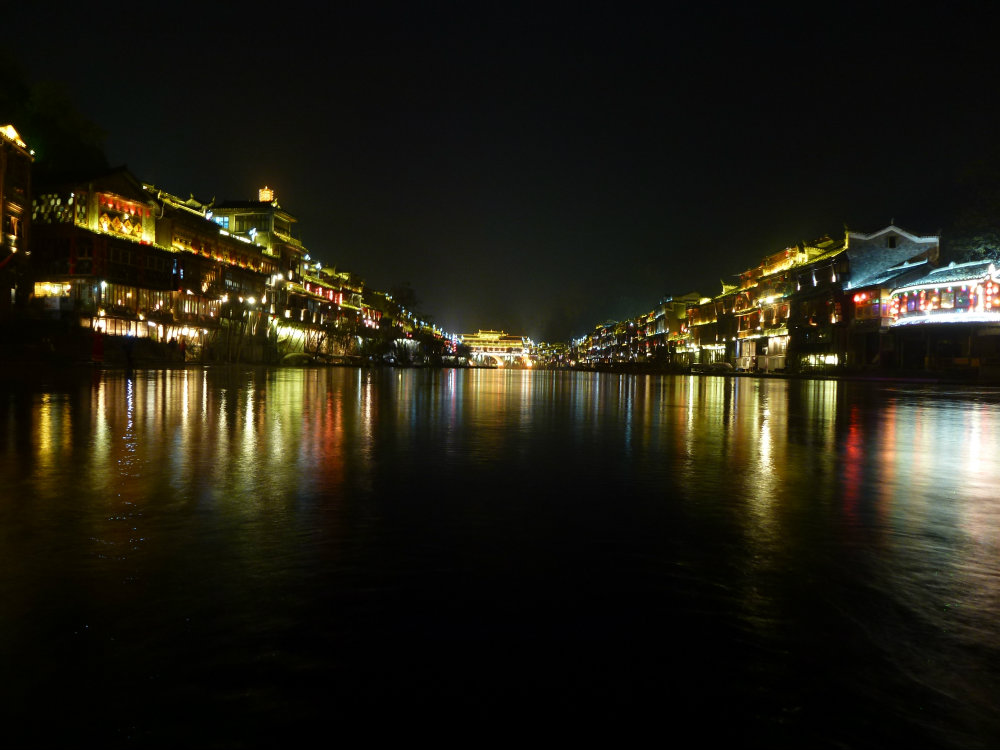 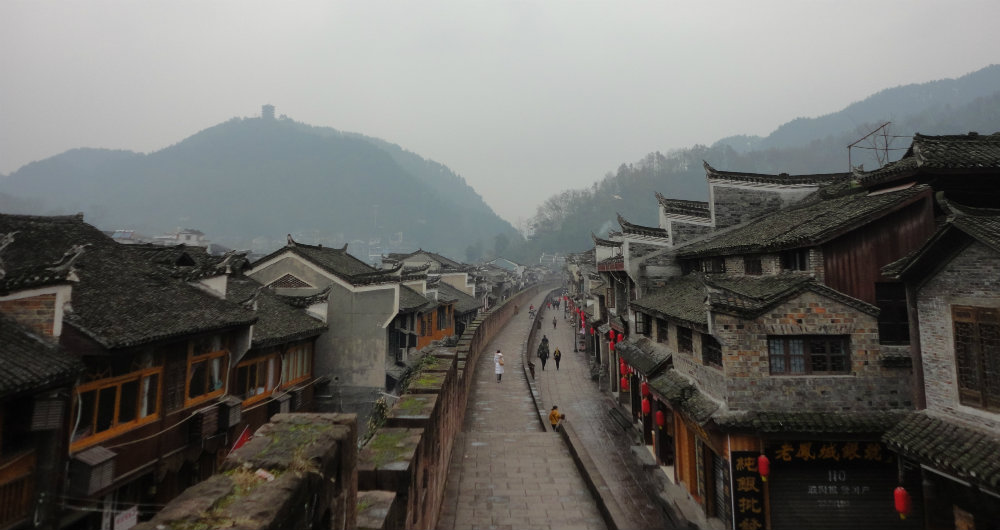 After Fenghuang we went back to Jishou, and then took a sleeper-train to Changsha. From there, it was a 2 hour bus ride to Shaoshan, the birthplace of Mao Zedong. We visited his house. Took some pictures of where the famous communist leader slept. Visited a museum with a collection of his personal calligraphy and numerous photos. Very educational. 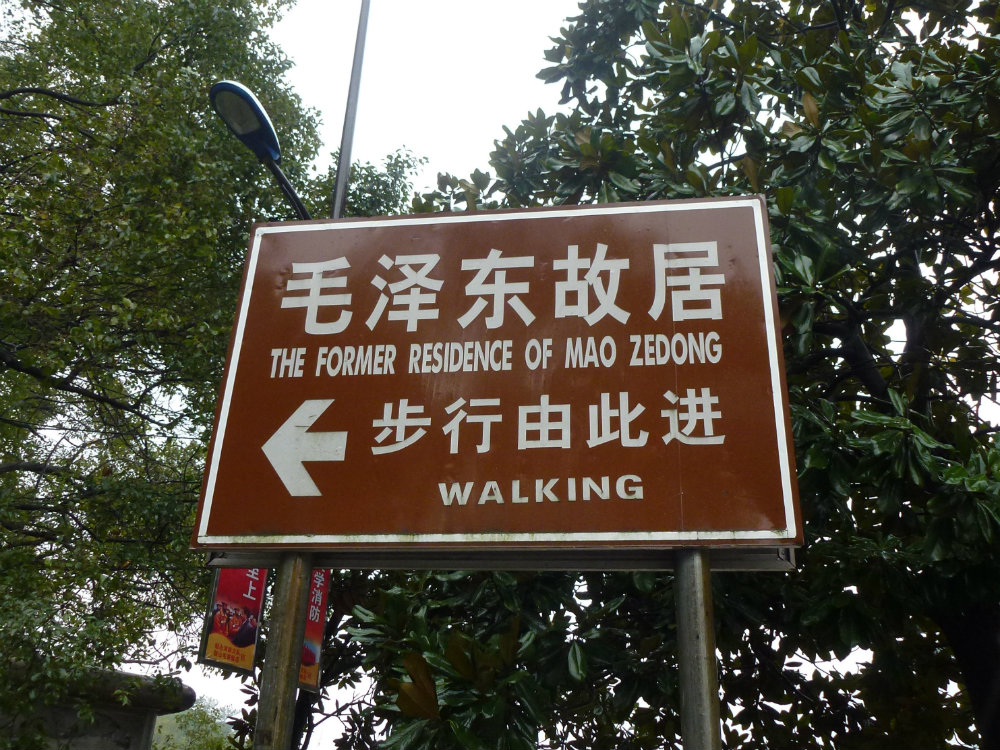 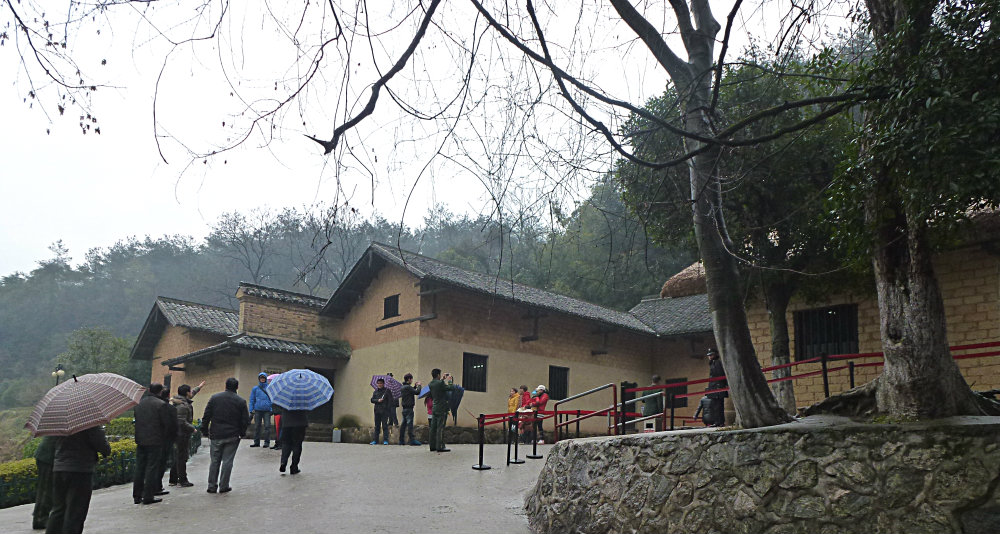 Next on our list of places to visit? Sichuan, the place of pandas and spicy peppers!